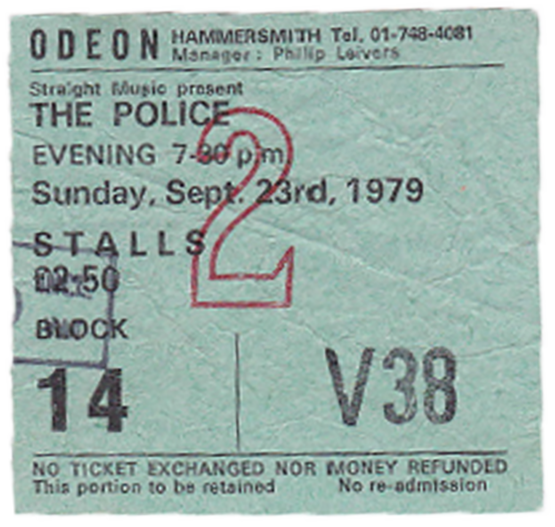 I was looking through past music memorabilia recently and came across a gig ticket for The Police. Hammersmith Odeon, London Sunday 23 September 1979. Forty years ago! And a ticket price of £2.50, the equivalent "real wage worth" in 2018 is £12.42. If only we could see bands that good at that price now.

It was a magical performance from a fantastic band delivering brilliant songs by Sting, their main songwriter. His unique style of gravelly high pitch singing was hypnotic. The Police had established themselves into the British new wave of rock, post-punk, with debut album Outlandos D'Amour, released in November 1978. This gig was probably part of a tour to promote second album Reggatta de Blanc, to be released in the UK the next month, in October.

The Police were as exciting live as they were on record. Renditions of their first album hits "Roxanne", "Can't Stand Losing You" and "So Lonely" had us fans singing along word for word, they were anthemic songs. That's what I remember most: it's the only gig I've been to where the audience all stood up from the opening chord and nobody sat down again all evening, and they played three encores.

We were treated to one of their first live performances of "Message in a Bottle" and "Walking on the Moon". These went on to become no.1 hits, the Reggatta album itself also topping the UK charts.

Coming down to London in 1978, my first time visiting the "big smoke", was pretty daunting to a Northern village lad like me. I was on my quest to seek music success for me and the band and we signed our record deal in August 1979. My guess is this gig was a celebration for the band, and it helped that Sting himself was from up North too. Although us Teesiders forgave him for being a Tynesider!

We started playing the London and national gig scene about a year after The Police's initial success. The Stilettos released our first and only single "This is the way" in November 1979. It received a great "Record of the Week" review in the popular press, comparing us to The Police no less. Sting is a year older than me and was my music hero at the time. As a singer and songwriter, I will be forever grateful for that comparison and for one of the best nights of my life on 23 September 1979.
Tweet
pinterest
×
Stay Informed

When you subscribe to the blog, we will send you an e-mail when there are new updates on the site so you wouldn't miss them. 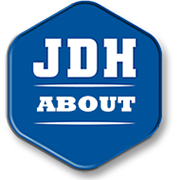 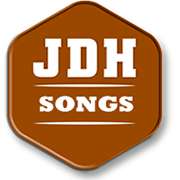 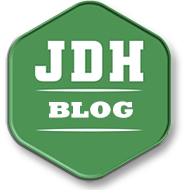 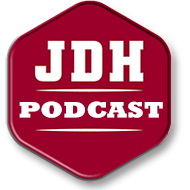 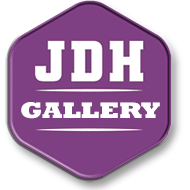 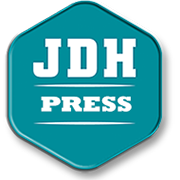